This report summarises results for London from the first wave of The Audience Agency’s COVID-19 Monitor.

The Audience Agency's COVID-19 Cultural Participation Monitor is a nationally-representative online survey of the UK population and their experiences and responses to COVID, particularly in relation to cultural engagement. The wave 1 sample of 6,055 responses was carried out between Oct and Nov 2020.

This report draws out some headline figures and key differences for London, compared to the UK overall, or other nations and regions.

The proportion of Londoners who had paid for digital content by the following means were:

The % who are currently ‘in play’ (i.e. who have booked, or are interested in booking) for ANY art and heritage activity of those listed (see next page) is c. 6% higher in London than the overall average.

The % ‘in play’ for each artform (i.e. who have booked, or are interested in booking) is also c. 8- 12% above the overall average. Exceptions are: 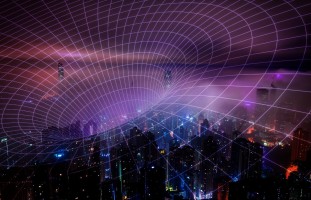