Edward Humphrey has nearly 20 years’ experience of digital innovation and leadership in the film, TV and cultural sector. Most recently he was Executive Director of Digital & Ventures at the BFI, responsible for all aspects of digital strategy, video-on-demand, international content distribution and new business ventures.

Before BFI, he held a wide range of senior roles in international film and TV, all focused on driving audience engagement and revenue through digital distribution and content. These include Director of Digital Media Distribution at Disney, where I was responsible for video-on-demand revenues for the UK and major markets across Europe and North America, and SVP of Digital at Zodiak Media (now Banijay Group), where he led the digital transformation and online IP exploitation of its TV formats and finished programming.

Edward has served as a non-executive director of The Space, a digital arts organisation founded by Arts Council England and the BBC. He is also a Trustee of the Foundling Museum, the UK’s first children’s charity and first public art gallery which today champions the power of the arts to change lives. 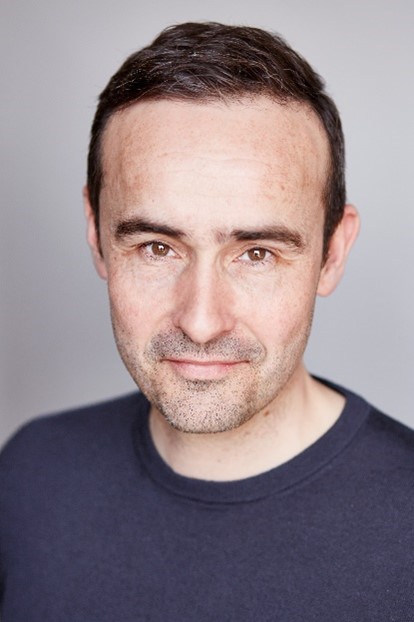 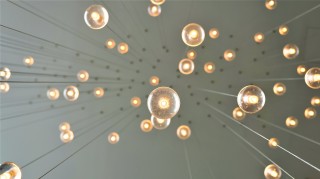 A Tech4Good enterprise offering commercial advisory, design and project management services to support Research & Development and other innovation in the creative industry.