Matt Locke is the founder and Director of Storythings, a digital content agency based in Brighton, with clients including Bill & Melinda Gates Foundation, Omidyar Network, Pearson, and NESTA. Before starting Storythings in 2011, he worked in Digital Media for over two decades, including leading the Innovation team at BBC New Media from 2001-7. Matt moved to Channel 4 in 2007 to lead the Education team as they shifted from making TV to online projects. At the end of his time at Channel 4 he led the Multiplatform team, working on shows like Big Brother, Misfits, Skins, Million Pound Drop and preparations for the 2012 London Paralympics.

Matt is also Chair of Photoworks, an agency that commissions photography and runs the Brighton Photo Biennale, is Deputy Chair of the British Science Association and sits on the Digital Advisory Board for the Science Museum Group. 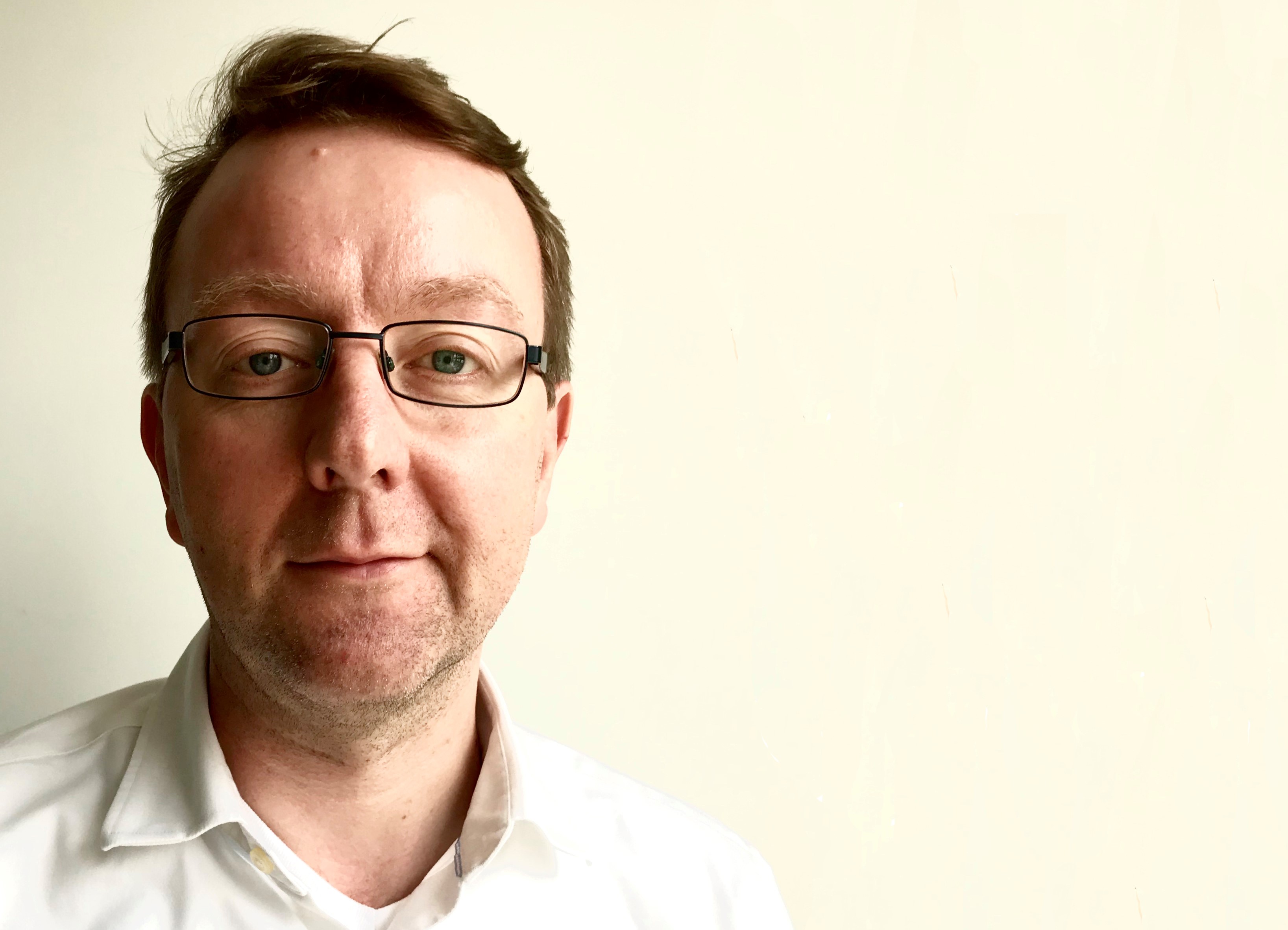