Arts Council England commissioned The Audience Agency to understand the extraordinary reach of public libraries and especially how audience research and data are accessed and used by library practitioners. 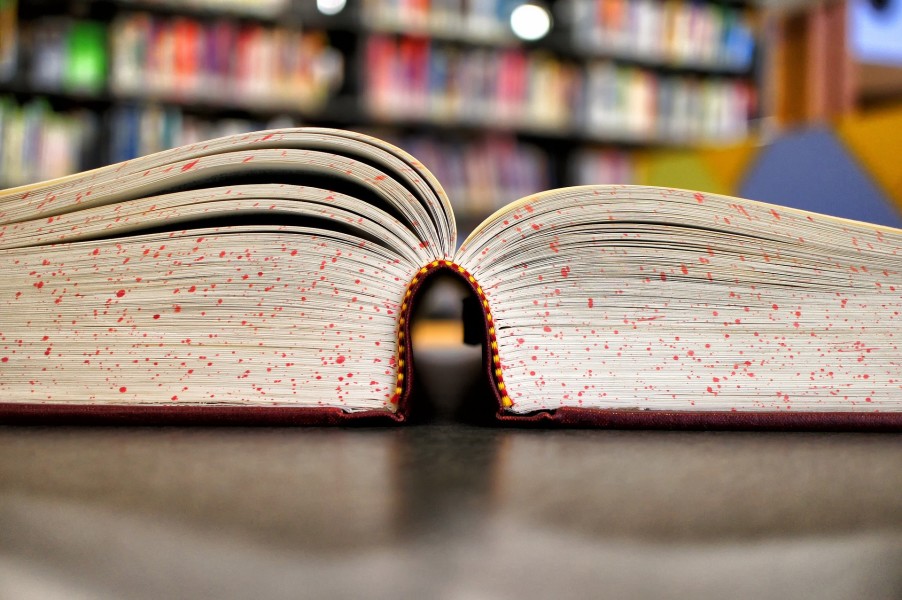 Evidence suggests that public libraries have a broad and deep reach into the communities they serve. To test this hypothesis, ACE commissioned The Audience Agency (TAA) to conduct primary research with heads of service and undertake a literature review of existing information to inform an understanding of how libraries might use the insight they have about their service users more effectively; to support and develop their role as community hubs. This report presents the results of this research, and outlines key findings and recommendations for future development strategies based on analysis of those results.

Based on the 2016 DCMS summary data on the use of libraries, 2014/15 Taking Part survey and 2016 longitudinal study, 2015 Scottish Household survey, and 2015 Northern Ireland Continuous Household study.

The Audience Spectrum and Mosaic profiles of library users, based on data supplied by a largely representative group of participants in the primary research for this project, supports the Taking Part picture of library users being representative of the overall population; certainly more so than the audience profile of other cultural attendance.

How does library use change over time?

Based on the 2016 Taking Part longitudinal study and the 2010 MLA report, What do the public want from libraries?

How do libraries collect and use data about their users?

Based on responses to the primary research survey conducted for this project.

“Analysis of our membership data identified a gap in terms of older teen and young adult users – they tended to use our computer facilities but not the book stock. The loan data showed that when younger people did borrow books they tended to focus on our collections of graphic novels, so we increased our stock of graphic novels and comics and then promoted this through local comic book stores. Levels of borrowing for this area of the collection increased, and has continued to develop. To build on this success and reach further young audiences, knowing that they regularly use our online facilities, we are now looking at digital subscriptions to comics and graphic novels so we can develop an online access service. We’re looking at online forums and channels to promote this new service. This approach of matching specific resources to specific audiences has informed the strategic review.” 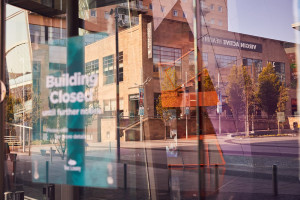 Insights into UK arts organisations' necessary pivots to online content and engagement during the pandemic.