Local authorities are facing a period of unprecedented change, as political priorities shift and resources shrink. 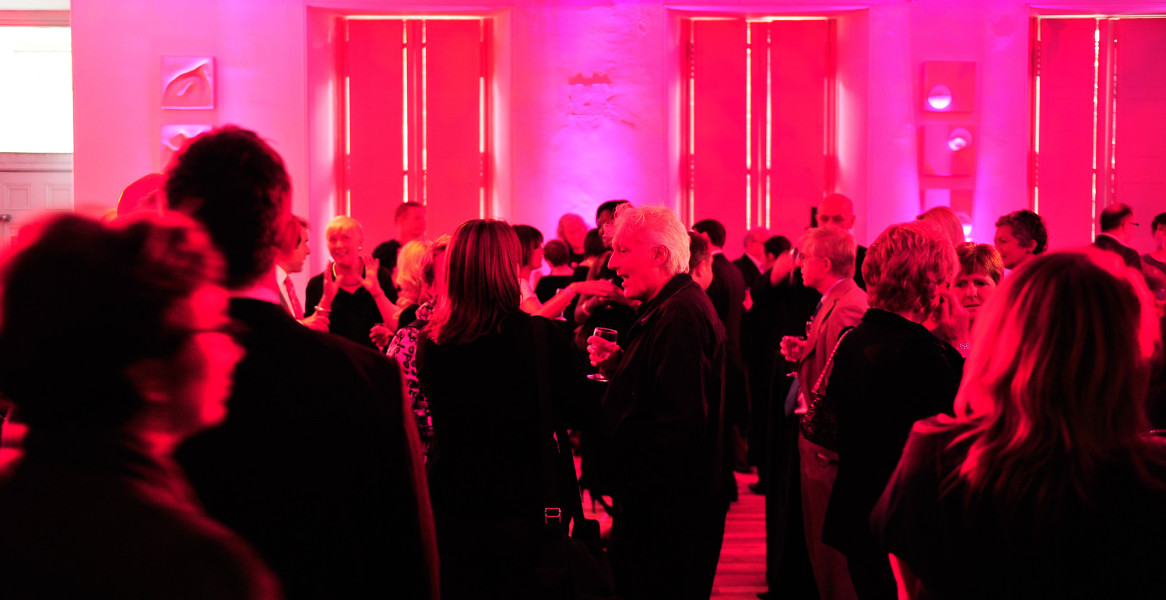 These two local authorities in the South West use audience evidence to support continued investment in culture; to support their funded organisations to understand and grow audiences; and ensure their arts funding is having the impacts they hope on the lives of local people.

Torbay Borough Council is a relatively small local authority, with no NPOs, a limited arts infrastructure and a small team – they therefore need to be smart to develop arts engagement. The idea of high impact ‘anchor events’ to inspire and kick start other arts activity is one of their key strategies. This started back in 2009 with Antony Gormely’s 'Field for the British Isles' at Torre Abbey; hugely popular amongst tourists and locals alike, the team used this opportunity to capture basic postcode data from visitors – to help them understand more about who was engaging with their programme. ACORN profiling of the data brought the different audience groups to life with more detail about where they lived, their lifestyles, attitudes and behaviours. From this point on, the team gradually built up the evidence they collected each year; they continued with postcode capture; plus in year two a simple e-survey was sent out; and in year three they gathered evidence about the economic impact of their events.

This data has helped them understand more about who and how local people engage with the arts, which in turn has informed their programming and commissioning. They are able to identify target audiences they want to reach and understand more about what kinds of experiences these people are seeking, and therefore what types of arts events they are likely to engage with. They also know what kinds of communications methods and messages will be most effective for these audiences, and therefore can use their marketing budgets more effectively. This valuable audience knowledge bank is also shared with local arts organisations – building their capacity to reach audiences/visitors. As budgets shrink and the arts team moves more into facilitating and supporting local activity rather than directly commissioning work, sharing this sophisticated understanding of audiences becomes even more vital.

The situation is very different at Bath and North East Somerset (B&NES); blessed with Unesco World Heritage status and plenty of high impact cultural activity, the arts team at this council faced a different set of challenges. With a move towards commissioning of cultural services, they needed an evidence base to inform their decisions. Sixteen different cultural organisations were all using the shared service of Bath festivals box office - so analysis of this data (by The Audience Agency) was fairly straightforward. The analysis showed that local arts organisations were doing very well at reaching significant numbers of highly engaged audiences; they were though, less successful at reaching people with lower levels of arts engagement. The council’s new arts funding policy was clear – with limited and declining resources - their funding was about reaching communities who weren’t being served by the current arts offer; they saw their role as ‘filling the gaps’ in arts engagement. Whilst this has been uncomfortable for some organisations who will not now automatically receive B&NES funding; it has meant that funding opportunities have opened up for other organisations who may be better placed to engage with specific communities. Using audience data meant that the council had robust evidence on which to base its difficult funding decisions; as well as to inform realistic outcomes it wanted to achieve from its new commissioning strategy.

Local authority culture teams are working hard across the country to support arts activity in their areas, and alongside all their other pressures, collecting and using audience data can seem like a luxury that they can’t afford. In fact, as these case studies show, having robust information about audiences is more important than ever if they are to maintain and support arts and cultural provision long term.