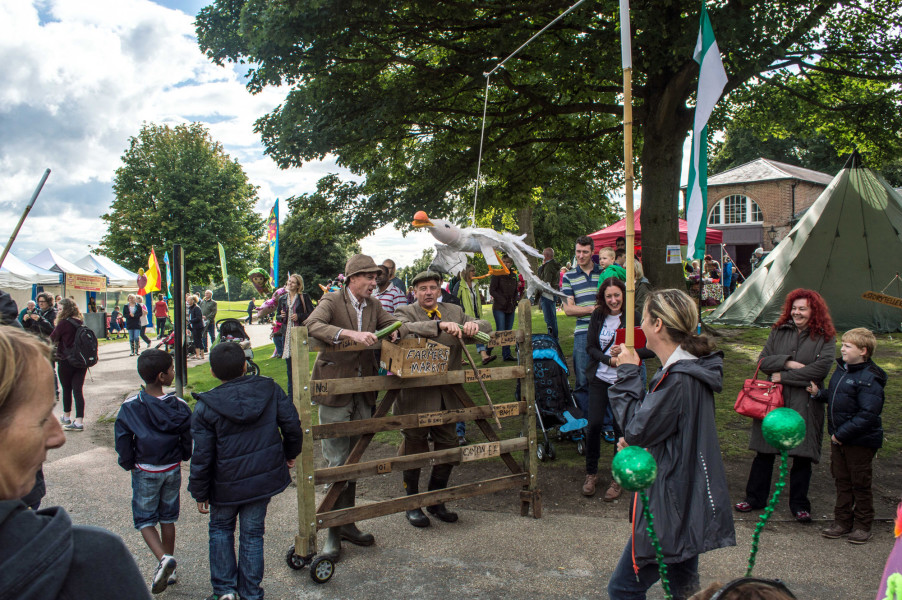 As a touring company Theatre Centre is less visible than, say, a building-based theatre or museum. They are London-based but have a national remit with the ability to tour to anywhere in the country. As such, they sought to use the Google AdWords grant to raise their profile and increase their reach.

Theatre Centre is a touring theatre company who have been commissioning and producing new plays for young audiences all over the country since 1953.

For some time now, Google has run its Google Ad Grants scheme for registered charities. After completing a relatively simple online application process organisations can benefit from up to $10,000 of free Google AdWords advertising per month (the equivalent of about £72,000 per year). Theatre Centre applied for and began utilising its grant in early 2013.

Like most organisations, they wouldn’t spend ‘real’ money on this form of advertising as it simply wouldn’t generate a tangible return on investment. When they’re free however, Google ads are a great way of increasing exposure.

The only budget implication for Theatre Centre has been staff time. This shouldn’t be underestimated, as an effective AdWords campaign requires careful management, but their investment has paid off.

Managing the account takes some getting used to – some ads are more effective than others - and there is room for experimentation, e.g. spending time developing lists of keywords through which you target your ads. The trick is not just to get the adverts out there, but to make sure they are attracting the right people to your website.

Google ranks ads based on how closely related their wording is to the landing page they point to. With this in mind Theatre Centre invested in developing bespoke landing pages for their work in particular regions so that adverts for particular productions would have a higher chance of being shown. That way, once the user clicked on the advert, they had instant access to the information they were looking for.

Some key advice for organisations who might look to benefit from the Google Grants scheme in the future:

With thanks to Alan Ward, Marketing Manager at Theatre Centre.