Feature | Will we fall under panto's magic spell this year? 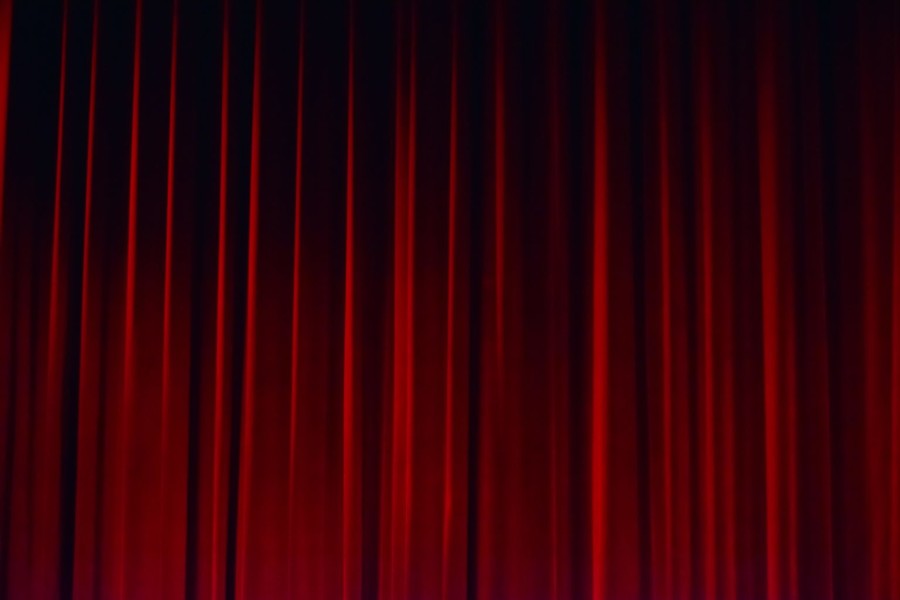 Uniquely British but baffling to most foreigners. Loved by some, loathed by others. Noisy and chaotic with cheers for one side and boos for the other.

Few of us can have escaped seeing a Christmas pantomime at some time in our lives – it is after all a perennial British tradition that goes back centuries. Some reading this may have even found themselves playing the back end of a horse at school or hurling hard boiled sweets at gleeful audiences as part of a performance.

Many people attend the theatre just once a year with their family to see a pantomime which, with its almost unique appeal to all generations, can bring families together in an annual ritual of corny jokes, silliness and knowing familiarity. And pantomimes really can be a portal to other worlds, where children can experience the power of live performance for the first time. The creative industries need to employ 250,000 more working-class people to be as diverse as the rest of the country, so we need to encourage every child the length and breadth of the country to take that first step through the magic wardrobe.

When lockdowns saw live panto productions cancelled altogether last year, we saw the ingenuity of the UK’s cultural sector on display, with digital performances and drive-in pantos popping-up across the country. But for most theatre, it was a winter of discontent.

So surely, after a year starved of traditional theatrical family fun, people are flocking back to the theatres this year, to boo and hiss and cheer?

Enter stage left the UK’s most comprehensive study into the impact of Covid-19 on the cultural sector, led by the Centre for Cultural Value in partnership with The Audience Agency and the Creative Industries Policy and Evidence Centre (not the catchiest character names, I’ll admit). Their most recent findings, which were shared at a major sector conference last week, suggest that rather than the happy ending we’ve all been rooting for, theatres across the country could be heading towards another bleak midwinter.

Despite the vaccine rollout and everything venues have been doing to keep audiences safe, people’s confidence to return to their local theatre simply hasn’t improved since June 2021. Just 17% of the population now rate their likelihood of attending a festive show this year as “likely” or above – significantly lower than the 23% who said they attended in a recent no-Covid Christmas year. And the number of people who say they are “not interested” in attending any live cultural event has almost doubled.

Chancellor Rishi Sunak cast himself in the role of fairy godmother to the sector last year by magicking up a series of financial support packages such as the Creative Recovery Fund and the SEISS (Self Employment Income Support Scheme). These proved vital to the survival of many cultural organisations and were particularly welcomed by the disproportionately precarious workforce of self-employed freelancers on which the sector depends.

But theatres and cultural venues reopened six months ago now, and staff have since been working hard to assuage concerns and protect their visitors; leading industry body UK Theatre also launched a See It Safely campaign. Covid may well be in its final act, but it hasn’t vanished in a puff of smoke yet; it continues to influence decisions we’re making this festive season too.

Behind the scenes, theatre managers are worried. And new data from the Covid-19 Cultural Participation Monitor led by study partner The Audience Agency suggests their concerns may be well founded: ticket sales are still at just half the level recorded at this point in 2019.

This could spell trouble for venues in every village, town, and city up and down the country who rely on a packed-out panto production to bring in anywhere up to a quarter of total box office takings for the year. This income subsidises the rest of the year’s programme and important community outreach and educational activities too.

There are several factors at play. School and group bookings are low and, given the logistics involved for teachers in mobilising coachloads of schoolchildren, they’re unlikely to pick up much more now the half-term break has passed. Grandparents and significant older others may also be hesitating about joining their younger families and friends, especially those rightly cautious about the risks for those aged 60 and over. In regions outside London, especially non-metropolitan areas, concerns around returning to in-person cultural activities are even more pronounced.

Having skipped it last year and with another uncertain year in this, has panto’s magic spell over us all been broken?

In a way, this is the classic third-act pantomime dilemma. Our brave heroes have gone through many struggles and survived, with some help along the way. Their final destination is in sight, but to get there, they still have a difficult journey through a treacherous, wintery forest (possibly involving a high-octane mega mix dance number) – and they are already exhausted.

Will enough people be brave enough to shout “It’s behind you!” with one voice at the villainous virus that still lurks in the wings this year after all?

As in all good pantos, everyone needs to do their bit to get to the happy ending. We could book some tickets, if we feel safe enough to do so, and go and cheer our favourite characters on in person alongside our family, friends and neighbours. And we could sing-a-long loudly to encourage Rishi Sunak to rub his magic lamp in the Treasury, and grant theatres just one more wish if. The best Christmas stories do, after all, depend on last minute changes of heart and surprise interventions. Perhaps if we clap and cheer loud enough for our theatres now, our voices might be heard?

I leave you with these words from panto Dame legend Berwick Kaler who, offered up a solution in exactly the right pantomime spirit:

“I’m 75 years old now, and thought I had retired two seasons ago, but I’ve come back with Dick Turpin this year at the Grand Opera House in York, to do everything I can to help out…

Rishi Sunak’s far younger than me
But I hope that he plainly can see
That we need his support
After how hard we’ve fought
If he helps, he can see me for free!”

Trevor MacFarlane FRSA is a former actor, theatre director, advisor to senior politicians and is now Director of Culture Commons. He is part of the policy team working on the Centre for Cultural Value’s Covid-19 impact study.

"Despite the vaccine rollout and everything venues have been doing to keep audiences safe, people’s confidence to return to their local theatre simply hasn’t improved since June 2021. Just 17% of the population now rate their likelihood of attending a festive show this year as “likely” or above – significantly lower than the 23% who said they attended in a recent no-Covid Christmas year. And the number of people who say they are “not interested” in attending any live cultural event has almost doubled." 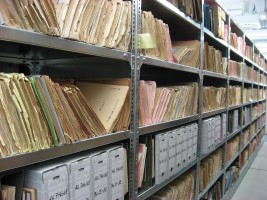