Carly was previously Head of Learning and Engagement at Oldham Coliseum where she led the theatre’s in-depth programme of work with schools, young people and communities. Notably, Carly was responsible for developing a heritage project with a group of young people to relocate and animate the Coliseum’s archive and established the UK Theatre Award nominated ‘Teaching Theatre Pathways’ programme and ‘Secondary Education Partnership Scheme’, which have collectively reached over 10,000 young people from lower socio-economic backgrounds.

Recently, Carly has developed a number of co-created projects through long term partnership work with Oldham’s communities including, ‘Place, Textiles and Generation’, exploring the role of textiles in the migration and settlement experiences of older Pakistani women, and ‘Roma Connections’ a place-based project that addresses inequalities and amplifies the voices of the Roma community in Oldham.

Prior to this, Carly worked across Merseyside on a freelance basis for organisations including the Liverpool Royal Court Theatre and The Comedy Trust. Carly has a BA in Drama and completed her PhD in 2019 at the University of Manchester. Carly is a trustee of the National Festival of Making and KaskoSan. 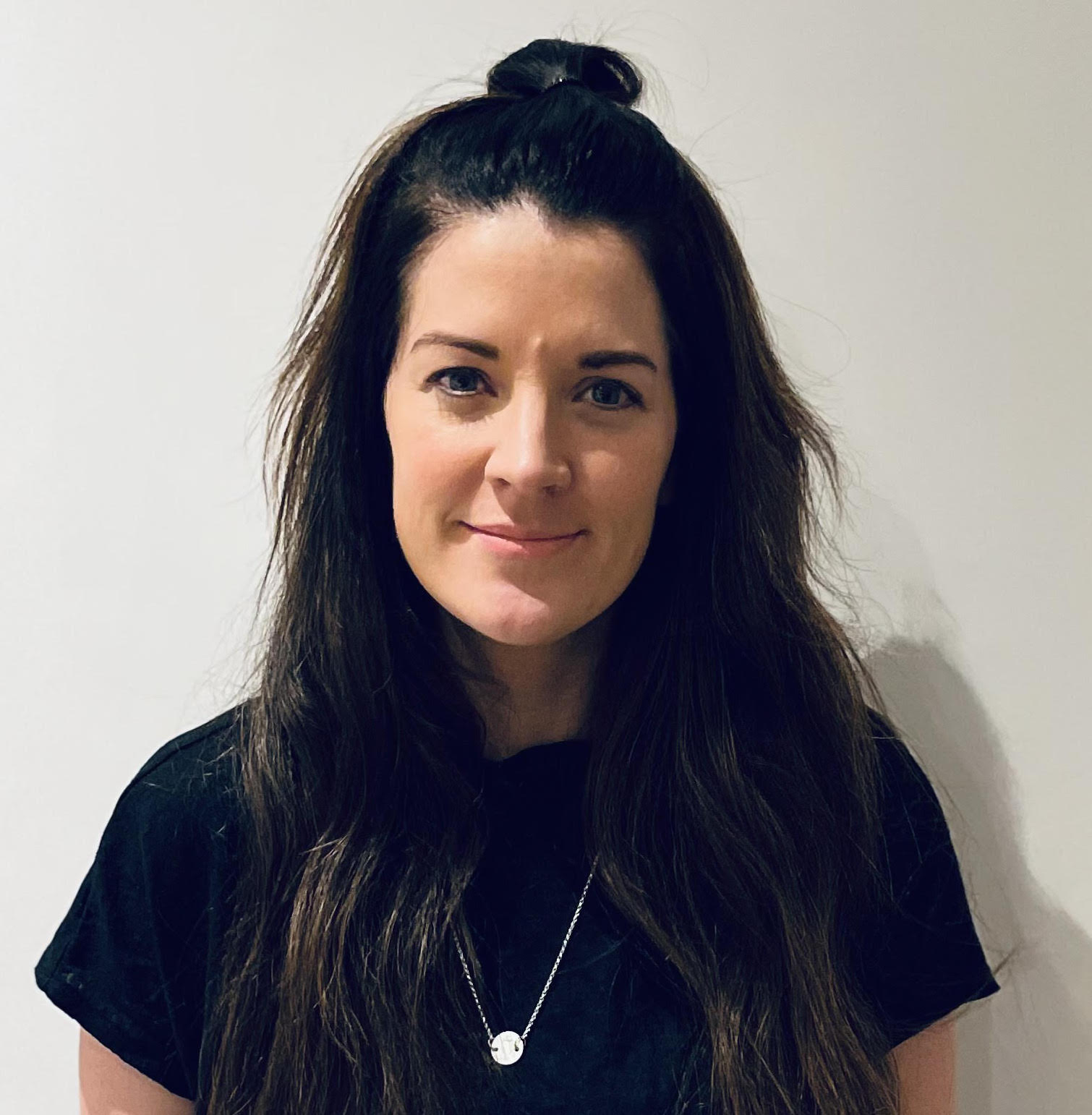