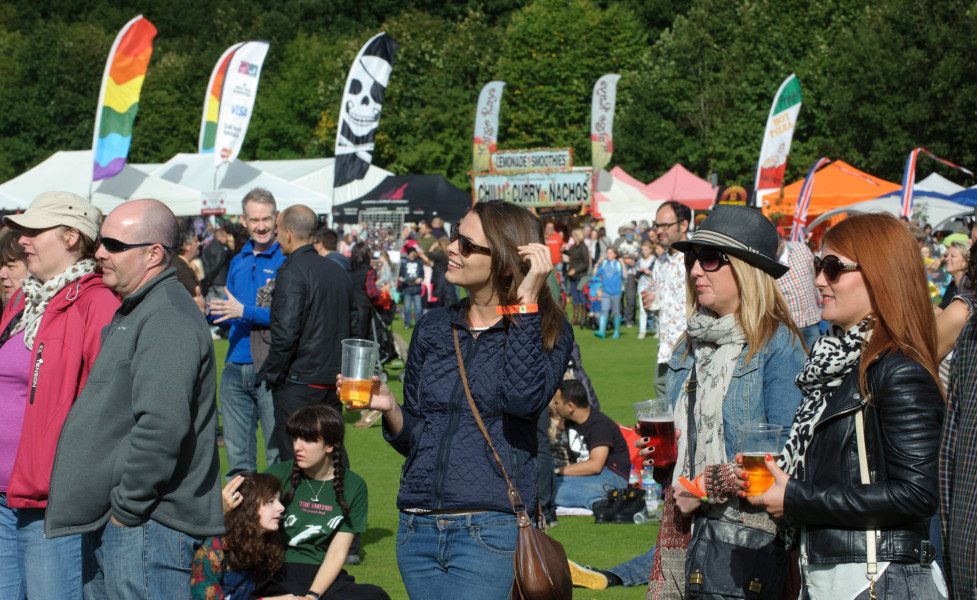 Founded in 1980, Actors Touring Company (ATC) has a history of touring new international work throughout the United Kingdom. The Company is currently led by Artistic Director Ramin Gray, formerly Associate Director at the Royal Court. ATC creates innovative, contemporary and future facing theatre seen by diverse audiences in areas throughout the country and internationally. The Company seeks out fresh perspectives to engage the public in unusual ways.

Below is ATC’s approach and tips for others considering engaging local communities in their productions.

In 2013 ATC produced and toured David Greig’s new play The Events which incorporated local community choirs in each performance throughout the tour. The Events follows the story of a church minister who has experienced an atrocity that she struggles to understand. As the play revolves around the minister’s community, the decision to feature local choirs on stage was an artistic one, serving to reflect the play’s core themes of social unity and cohesion.

Having the local community participate enabled audiences to engage with the narrative through familiar accents, revealing the importance of their very own community. ATC opted to use a different choir each night to elicit authentic reactions - the singers had rehearsed the songs, but had little knowledge of the play which made each night just slightly different. With 106 performances to date across the UK, over 2,000 choristers have taken part in The Events, many with little or no experience of engaging with contemporary theatre.

For ATC’s first run of The Events in 2013, the Company raised philanthropic support to employ a Choir Co-ordinator to recruit the community choirs and liaise with the venues. The Community and Education department at tour venues was usually the first port of call. Some venues had established choirs, others considered forming staff choirs, and a few would contact choirs they had previously worked with. Even if this wasn’t the case, ATC knew that a Musical Director of any choir would often lead more than one group, and by using this network the company was able to locate and book them.

In 2014, the company’s international model was employed and venues on the tour circuit recruited choirs themselves. The advantage of this method was the venues’ local knowledge, they were engaging their community, and in particular were aware of other productions taking place at the same time. Even then, it was still a complicated process that required meticulous planning and support.

The ideal number of singers on stage was somewhere around 20. Any smaller and they needed to be very confident and capable – a big ask for untrained performers. Larger choirs were given the option of splitting into two groups who would perform on separate nights.

At least six weeks prior to the performance, singers received a choir pack containing a background to the play, adaptable parts, recordings and notes from the composer. Similarly the venues were sent a set of guidelines covering the essentials for hosting the performers.

Once choirs had been signed up, the ATC Musical Director made personal phone calls to each Choir Musical Director to talk through any issues. Having a point of contact to assist the choirs was essential in making them feel comfortable and supported. They were volunteering their time after all.