While all Metroculturals broadly share these core characteristics, closer examination reveals two key subsegments who differ in life stage and style. If your target audience or local area is heavy on Metroculturals, understanding their variety can help with programming, marketing and outreach. 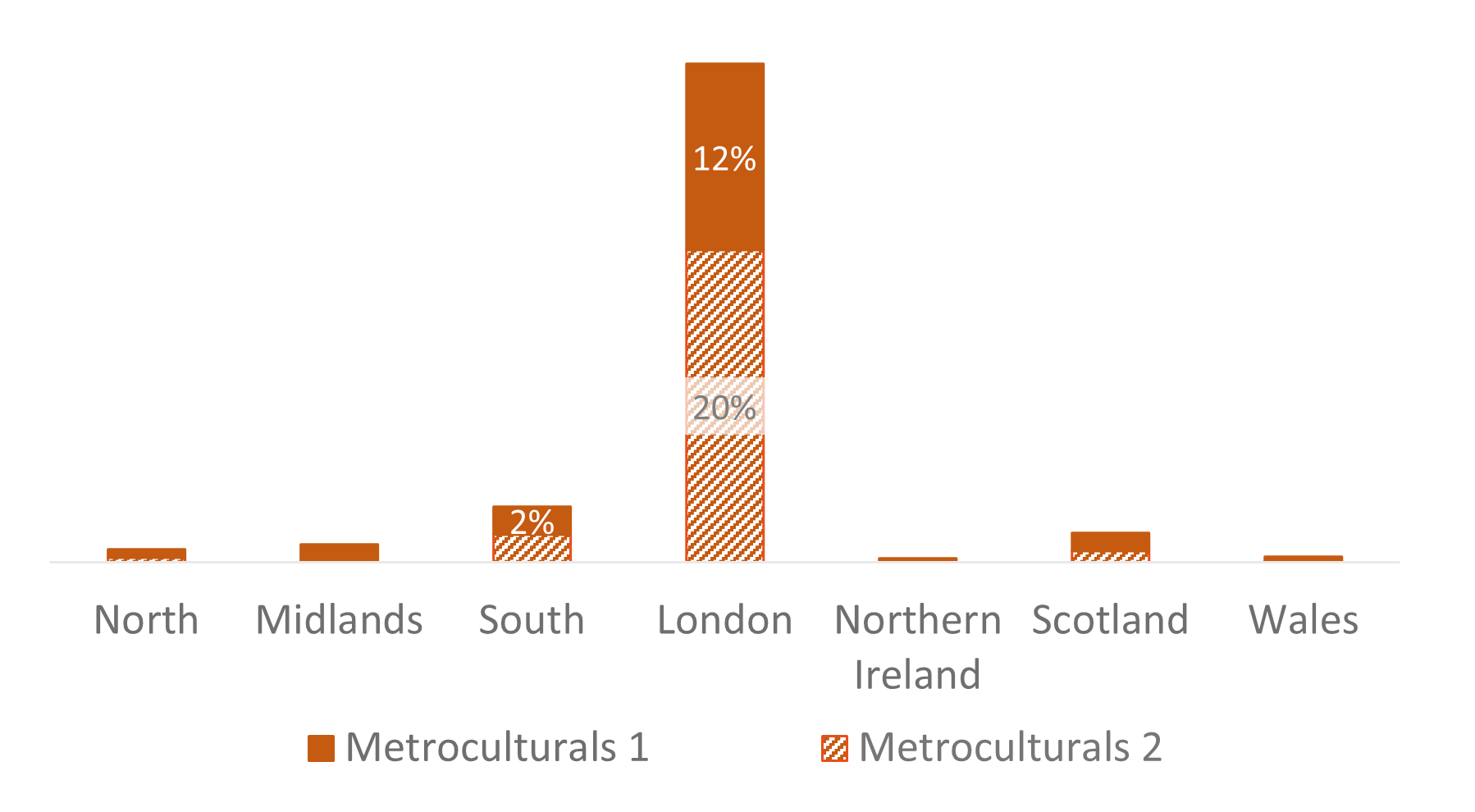 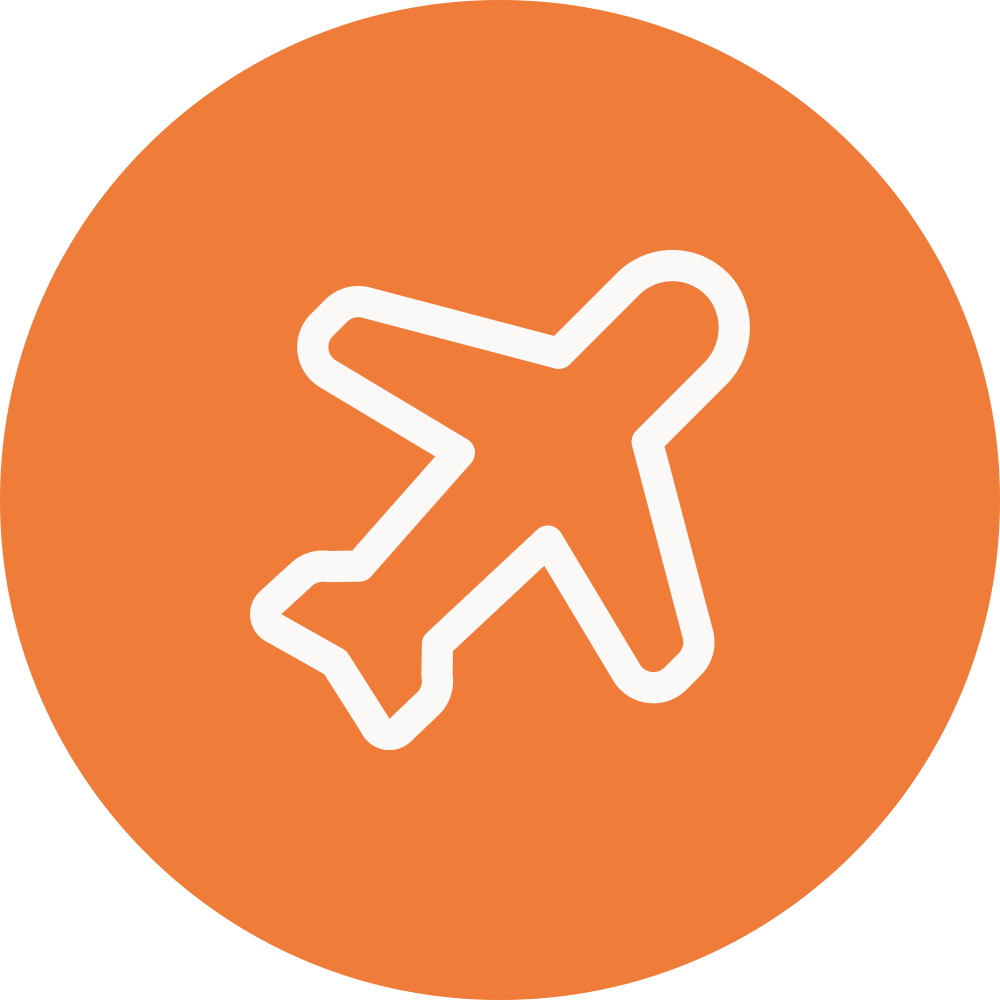 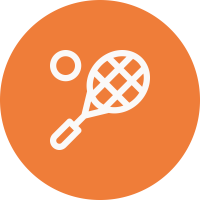 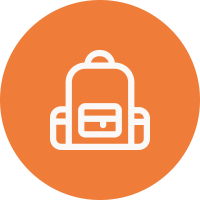