Live-to-screen may offer plenty of opportunities for engagement on multiple channels and platforms, but we need more and better analysis to start to fulfil its potential. 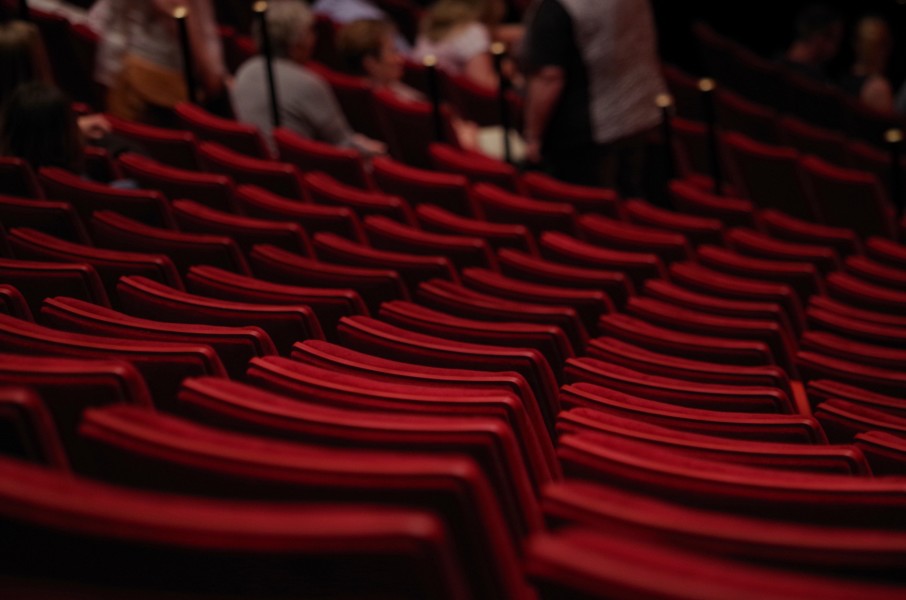 While funders and policy-makers continue determinedly promoting the democratising benefits of making “the digital dimension… a place in itself” (The Cultural White Paper, 2016), concerns about the displacement effect of recorded content remain. In the 2015 Digital Culture research, NESTA reported a marked drop-off in organisations choosing to screen their performances, especially at the mid-scale.

We must hope that this trend has been halted as new evidence in AEA’s Live to Screen report (for Arts Council England, UK Theatre and SOLT) offers a definitive answer to the question: Is screening cannibalising live audiences?

The AEA research referenced a wide range of other studies and crucially included a survey of actual audiences with a robust sample size. The research says no: “Theatregoers are neither more nor less likely to attend live theatre if they experience it digitally.”

In fact, our behavioural data analysis of National Theatre (NT) Live screenings in 2014 (in partnership with Nesta, and referenced in the AEA report), showed that if anything there may be a small net increase in arts attendance in areas where there had been a screening.

This is just one of many pieces of our analysis for client organisations that suggest that the more we can do to make creative content available in the time, manner and place of people’s choosing, the greater the net increase in the total audience.

Instead of the cannibalisation question, what we should perhaps be asking is: How do we use the new channels and platforms available to us to increase the reach of our work?

With more data and new tools, Audience Finder can now help answer this question. By way of demonstration, we did some quick-and-dirty analysis, yielding some interesting indications. We analysed bookers for a selection of NT, Royal Opera House and Royal Shakespeare Company screenings at seven mixed arts venues around the country (a sample of 8,400 bookers for screened performances from May last year to April this year at mixed arts venues in Birmingham, Brighton, Coventry, County Durham, Lancashire, London and Manchester).

Results support and expand the AEA findings. First, those attending screenings seem to be more frequent attenders, and it looks as though there could even be a traceable causal effect, with screenings serving to increase the frequency of their engagement.

Second, audiences for live screenings across the group are generally slightly older and more likely to live outside cities. Compared to audiences for live work, a greater proportion of audiences for screenings are of the older Audience Spectrum groups, Commuterland Culturebuffs and even more markedly the less engaged, traditionally minded and highly risk-averse Home and Heritage.

Proximity is a major factor for them, and combined with content from companies with highly reassuring international brands, these factors are having a big impact on increasing the engagement of an otherwise somewhat excluded group of people.

What is also significant is the degree of variation across each of the venues. Screenings play a different role in each one, enabling them to reach an audience with a greater diversity of profiles. In most cases, it looks as though screenings help venues to reach an audience more representative of their local catchment. However, this is a complex analysis and needs further testing to determine the scale of the effect.

The audience picture looks different when it comes to online streaming, though it is again in line with the AEA research. Using Hitwise AudienceView, we also profiled the viewers of a wide range of online content: 47,600 viewers of online theatre, opera, dance and classical music on two sites over the past six months.

Whereas live screening is disproportionately popular with older people outside cities, so younger, urban groups are more inclined to use online streaming. They are mostly but not exclusively in the higher and medium-engaged groups. A higher proportion of arts-interested younger Experience Seekers are viewing streamed performances that are quite mainstream, despite being missing in the datasets for mainstream venues.

Again, the picture is more complex at a second glance. We looked at two streaming sites, but as with screening venues, there were variations in their audience profiles. Despite the overall urban/young bias of streaming, it was still more popular with rural medium-engaged Trips and Treats than live performance, and very significantly more popular with the older, less-engaged urban Kaleidoscope Creativity group than either live or screened performances.

In the light of this, it is frustrating not to be able to track content on Youtube and FacebookLive.

In a qualified sense then, live-to-digital is already having a democratising effect. Indeed, this analysis suggests that the work of the large performing arts organisations alone has a far broader appeal across these groups than their live performances.

A more nuanced understanding of audience behaviour, profile and taste should greatly enhance live-to-screen’s capacity to widen access, helping to target different users through the right channels and platforms as part of a far more democratic offer. The historical lack of high-quality data and data-informed experimentation is holding us back.

This is less complaint than call to action, however, and there are organisations out there already showing us the way. As an example, we are currently working with Cinegi Arts&Film, an action research project to test how a digital distribution service can bring a variety of filmed arts and cultural content to new and wider audiences as a shared experience in non-cinema venues, with a focus on places isolated from the mainstream cultural infrastructure.

Crucially, data capture and analysis are sensitively built into the whole programme, which is testing the extent to which audiences are reached and new markets are established, and what the key success factors may be.

It seems to me that this insight-driven approach to the agile development of platform and product is critical to realising the huge potential of live-to-screen.

Written by Anne Torreggiani, CEO of The Audience Agency
First published on Arts Professional , 18 May 2017