A health-impaired and socially inactive group living on very modest incomes, often in state-provided accommodation, with indoor leisure habits like puzzles and crosswords.

Explore the typical lifestages and characteristics of Supported Communities:

A mixture of retired and unemployed, with limited education and income, living in sheltered or council provided housing.

Lifestage and circumstances dictate that this group is not very active at all in comparison with people generally, spending most of their time at home. 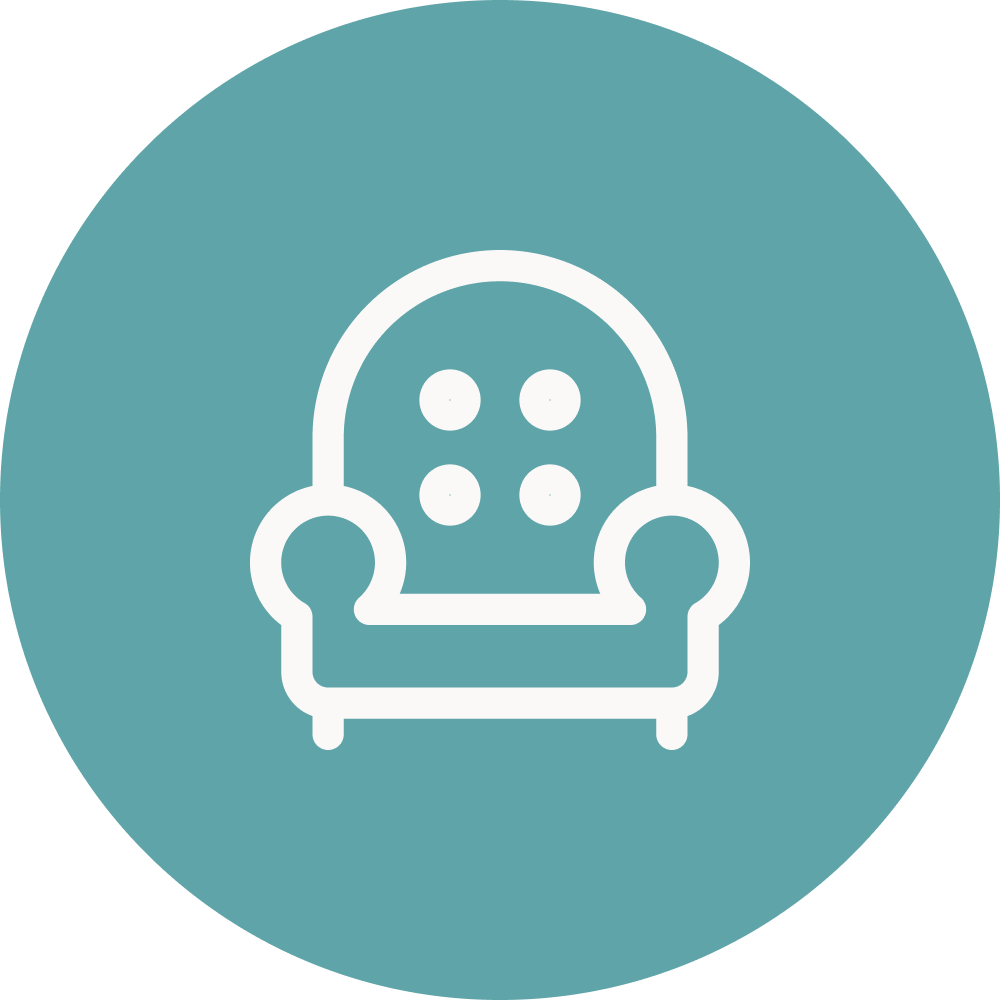 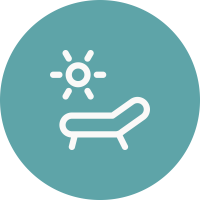 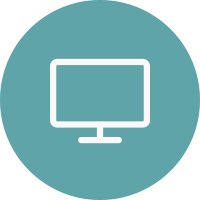