This report summarises results for Wales from the first wave of The Audience Agency’s COVID-19 Monitor.

The Audience Agency's COVID-19 Cultural Participation Monitor is a nationally-representative online survey of the UK population and their experiences and responses to COVID, particularly in relation to cultural engagement. The wave 1 sample of 6,055 responses was carried out between Oct and Nov 2020.​

This report draws out some headline figures and key differences for Wales, compared to the UK overall, or other nations and regions.

The proportion of Welsh who had paid for digital content by the following means were:

The % ‘in play’ for each artform (i.e. who have booked, or are interested in booking) is also c. 5- 7% below the overall average. Exceptions are: 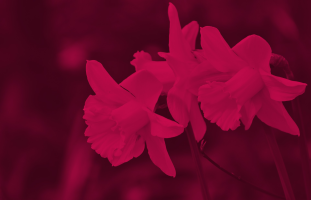 As in other areas of the UK, the arts, culture and heritage sector in Wales is open for business again, having faced a series of unprecedented challenges since March 2020, prompting organisations to adapt to new ways of working.